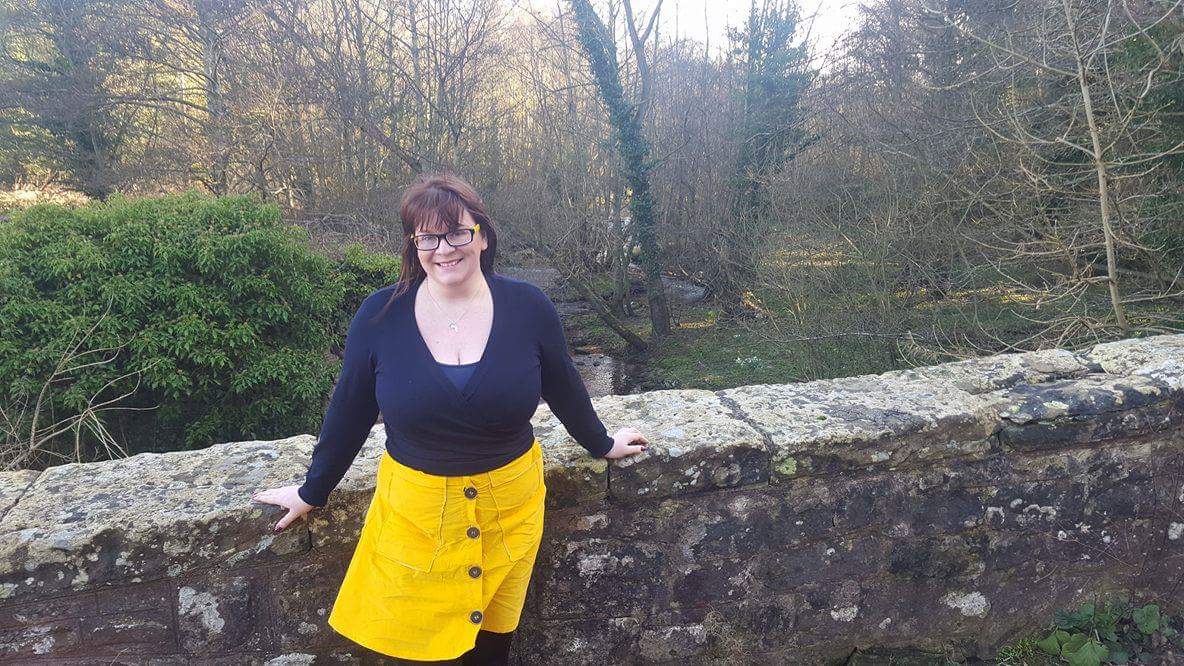 Today’s make is one of those makes that I was so proud of that I just wanted to look at it all the time. I don’t really follow designers but I was reading a fashion magazine and saw this Skirt By M.I.H. Jeans. It was a mere £425 but when I looked it up I found it was an even better bargain with 60% off at £170! 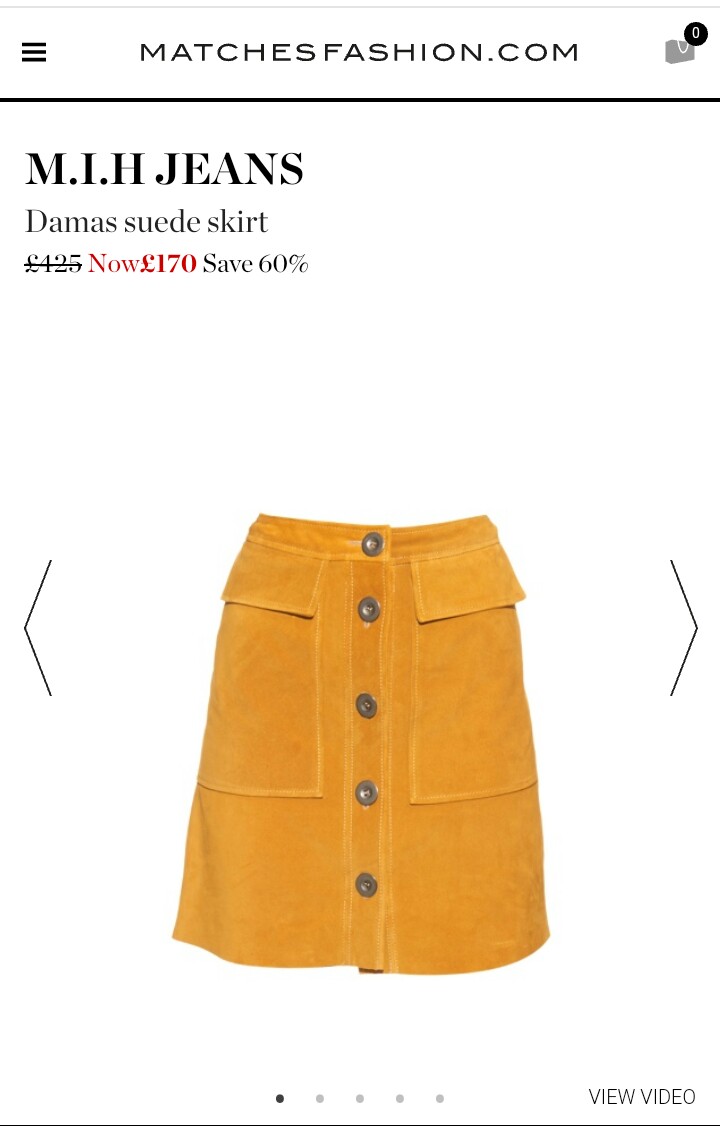 Since I have been making improvements to my sewing,  I often find myself thinking ‘I could just make that’ so I thought this time I actually would. I was especially motivated as I had promised Linda of Nice Dress Thanks I Made It an entry to her Designin’ December competition… Well, since December! So I grabbed my supplies and made a start.

The pattern is Simplicity Newlook 6346 which has 2 separate lengths and the options to make the skirt with or without buttons,  I knew it would have the potential to look really modern. I’ve seen a few skirt patterns similar to this but I like simplicity patterns.
The Crafty Pin-Up,  did a great version of it too on the Minerva Crafts Blogger Network,  which I checked out before I started and was really inspired by. 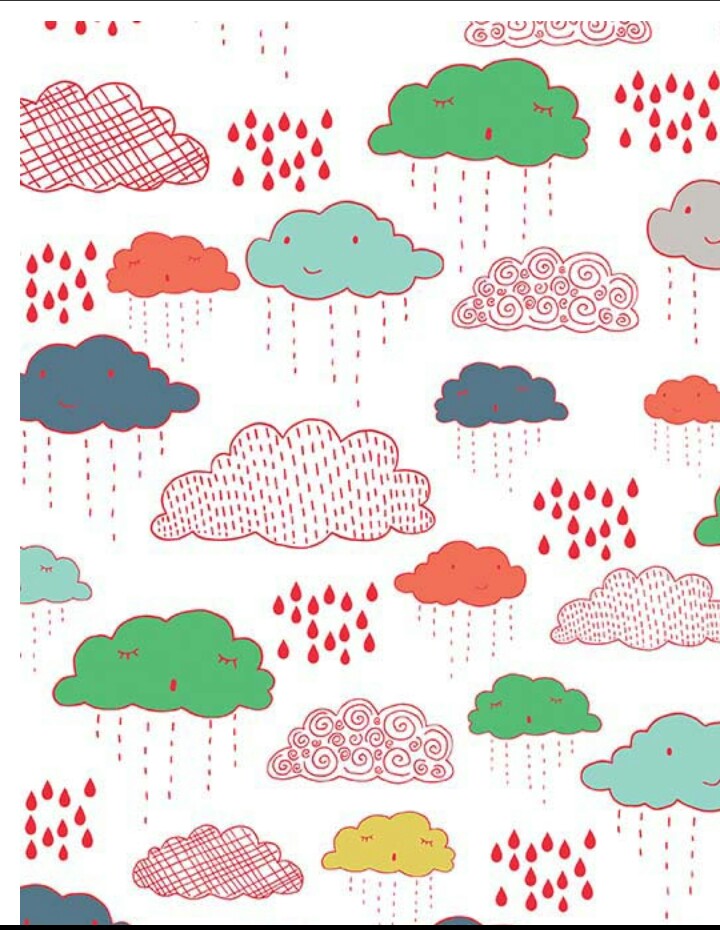 The really cute Cloud Fabric is part of the Greatest Adventure collection by Natalie Lymer for Riley Blake Designs.  I wanted to use it as a lining for the pockets. Isn’t it so cute?!
I made the pockets by measuring the front panels of the skirt and drawing rectangles at sizes which would work, both in the yellow needlecord and the cloud fabric. I sewed them right sides together,  flipped them through a gap and top-stitched. I think it is a really cute detail but my one criticism is that you can see the lining at the edges slightly which takes away from the designer look,  though I’m not sure if I’m being overly picky. 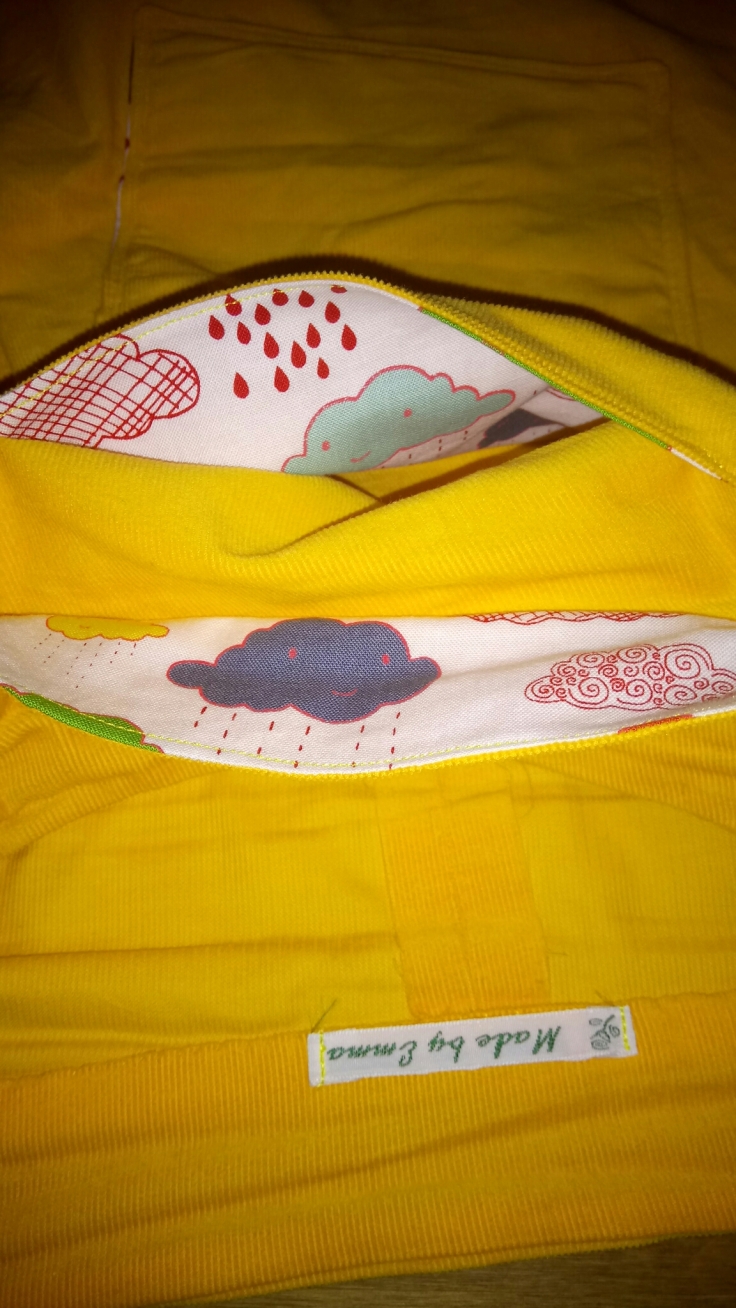 The skirt came together really easily, the facings for the plackets are made using the fabric itself. I changed the waistband slightly to add the flaps for the pockets (I don’t know if there is an official term for it) I added these as I attached the waistband so it would look neat. I was rather impressed with my own forward thinking here!
I then left my buttonless, hemless skirt to hang. I see this in a lot of directions and I have to admit, I usually ignore this step but I’m so glad I did it. The skirt hemmed really easy; I’ve struggled on the curve of skirts before. I added my buttonholes,  which were pretty big in order to fit my big chunky silver buttons and I was done. I am so happy with it,  I think it is really modern and just like the original.

I wore it on my holidays up in Northumberland with a navy body and wrap cardi,  where we were so busy being blown away that we struggled to get a good picture but we got some in the end!

I don’t usually do prices but in spirit of the Designer challenge:
Yellow Needlecord: 2 and a half metres at £13.50 from The Cheap Shop Tiptree. Though I think 2 metres would have done it.

Riley Blake Fabric: £3.50 for a fat quarter from Hollie’s Haberdashery

So the whole Skirt cost a mere £24.50! Plus I will definitely use this pattern again! Possibly on a denim. Winner! 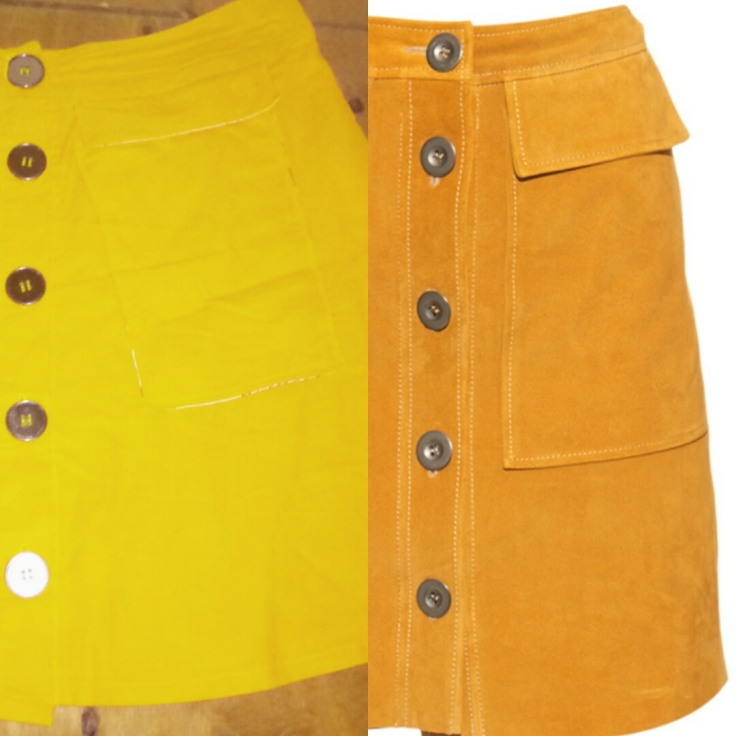 35 thoughts on “Yellow Needlecord ‘I could make that’ ”